Three fear based oppressors were killed in an experience that broke out on Thursday evening (January 6) in Jammu and Kashmir’s Zolwa Kralpora Chadoora area of Budgam locale, said the Kashmir Zone Police on Friday.

The three fear based oppressors who were killed by security powers during experience have been distinguished to be associated with the dread outfit Jaish-e-Mohammed (JeM), police said on Friday.

IGP Kashmir Vijay Kumar said that three AK 56 rifles were recuperated from the fear mongers. One of the three killed psychological oppressors has been distinguished as Waseem hailing from Srinagar City, said the IGP.

Prior on Thursday, a joint group of the police and the security powers cordoned off the area and sent off an inquiry procedure based on explicit data about the presence of psychological militants.

As the security powers focused in on where the fear mongers were stowing away, they went under a weighty volume of fire that set off the experience. 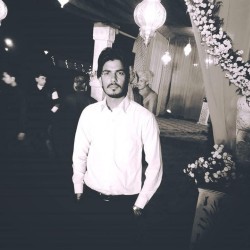