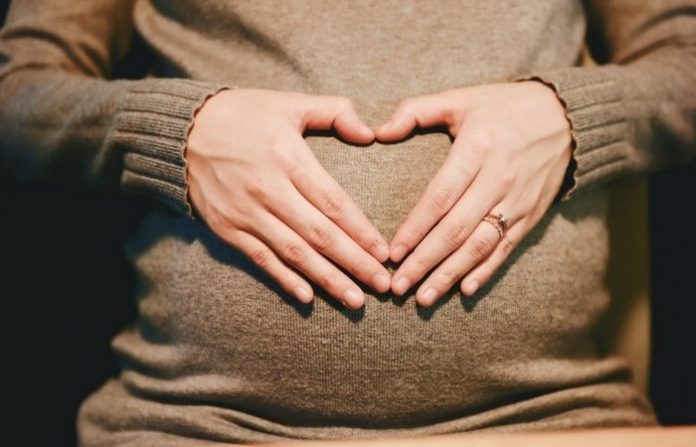 PCOS is a problem in which women have female sex hormones imbalance. Which causes irregular or delay in menstruation cycle and makes it difficult to get pregnant?  It also causes unwanted changes in the way you look. If it’s not treated over time then it may also lead to serious health problems such as diabetes and heart diseases. They also cause the hormones to get out of balance. One hormone change triggers other hormones, which create changes in the entire body which cause a problem using insulin, called insulin resistance and when the body does not use insulin well, then these blood sugar levels go up and in overtime, this increases your chance of getting diabetes.

It often takes a while for a woman with PCOS to get a firm diagnosis as these conditions also mimic’s other problems. Sometimes women having trouble getting pregnant find they have PCOS.

If you think you might have PCOS then it’s important to see your doctor and find the cause of your symptoms. With early diagnosis, the symptoms of PCOS can be easily treated thus reduces the risk of complications during your pregnancy.

At your appointment, your doctor will:

If you have Polycystic ovary syndrome and struggling to get pregnant. This is because the high levels of male hormones prevent the release of an egg.

You can increase your chances of getting pregnant by:

If you have made some changes and that still hasn’t helped, your doctor might recommend or order you for fertility tests and prescribe fertility medications to help you ovulate.

In case, if medications don’t work, your doctor might suggest surgery to remove a tiny amount of tissue that produces excess male hormones in the ovaries.

Another option is in vitro fertilization (IVF), which offers the best chance of conception.

However, this can be expensive and is usually only considered when all other options have been unsuccessful. Fortunately, with lifestyle changes, infertility treatment, helps the majority of women with PCOS to get pregnant

Having Polycystic ovary syndrome (PCOS) does affect pregnancy as it increases your risk of some complications during the pregnancy period, such as:

Women with PCOS also have a higher likelihood of needing a cesarean delivery because their babies might be larger than expected for their gestational age.

Also, the babies born to women with PCOS have a greater risk of dying around the time of delivery and of being admitted to a newborn intensive care unit.

If you have PCOS and are pregnant, it is important you talk with your doctor. The risk of these complications can be reduced by monitoring PCOS symptoms and taking extra care during your pregnancy.

Another way of curing the PCOS in women through Natural Supplement to cure PCOS is FUROCYST is a proprietary and clinically evaluated product for the management of PCOS (Polycystic Ovarian Syndrome). It also helps in increasing the insulin in sensitizing the activity and peripheral utilization of insulin thus also helps in correcting increased androgen hormones that are responsible for the Polycystic ovary syndrome and also brings down the Hypercholesterolemia and it’s the best medicine for PCOS along with natural ways to Cure PCOS.

For many Women’s, PCOS go completely undetected until they are trying to get pregnant. As they must have ignored the signs like some women’s faced problems during pregnancy that are not always been so regular menstrual cycle. So here were some key points Solution to PCOS Problem to keep in mind.