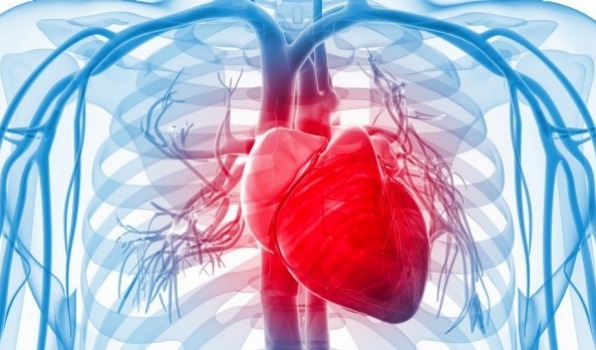 Choosing the best treatment option is typically a personal choice. Each approach has its own set of advantages and disadvantages. Many factors are considered, including the amount of blockages and where they are placed. Before deciding on the best outcome, both the patient’s and the cardiologist’s preferences are considered.

In certain circumstances, the choice is apparent. However, there are certain grey areas. Sometimes it is difficult to see how one solution is preferable than another. This article will compare the advantages and disadvantages of stents and bypass surgery in the treatment of coronary artery disease to determine which is superior.

A stent is a tiny metal or plastic tube used to open a clogged coronary artery. When a buildup of cholesterol blocks an artery, a stent can be used to restore blood flow and lower the risk of a heart attack.

In an emergency, stenting is frequently preferred over CABG.

Because stents come in a range of sizes, forms, and materials, the cardiologist has several alternatives for treating the patient.

The stent is intended to be used to treat potentially fatal blockages in a single channel. It is not recommended in situations of numerous vascular obstructions.

Coronary Artery Bypass Graft Surgery, also known as heart bypass surgery, improves blood flow to the heart by grafting a blood vessel between the aorta and the coronary artery, or arteries going to the heart muscle, to build a bypass around a blocked artery. Two to four grafts are often necessary, sometimes called a double, triple, or quadruple bypass.

WHICH ONE TO PREFER?

At times, deciding between stenting and bypass surgery might be challenging. A choice can be made after a detailed examination by the cardiologist, which includes, among other things, analyzing the severity of the CAD, the number of vessels that need to be repaired, and the patient’s medical history.